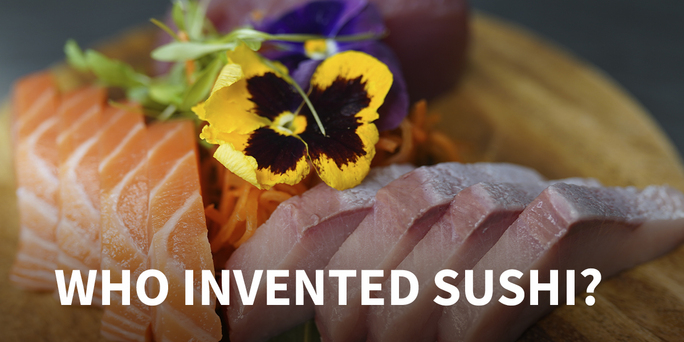 Have you ever wondered who created sushi? When and where was sushi invented? There are many theories, history, culture, and evolution. Let’s go through the history of sushi together.

When and where was sushi invented?

Sushi is one of the most widely eaten foods across the world and it traces its origins back to Asia, China in the second century A.D. It began as a method of preservation. Where rice and fish were cooked and left to ferment for a period of time, becoming a dish called narezushi.
In the mid-17th century, the Japanese Matsumoto Yoshichi came up with the idea of adding vinegar to rice. It changed everything. This greatly reduced the waiting time to eat sushi. Instead of using fermentation, the rice was mixed with vinegar and eaten with fish, vegetables or canned food. That was the basis of the sushi we know today, very tasty and diverse.
People used to believe that the word “sushi” has to do with raw fish, but it does not. Sushi means Vinegared Rice, it is a word of Japanese origin:
Su = Vinegar & Shi-Meshi = Rice. In other words, sushi is the dish we prepare with this rice and then garnish with fish, seafood, meat or vegetables.
Although who invented sushi is still in doubt, Japan did become the sushi capital of the world. They were responsible for introducing the dish to travelers.

New sushi was made and Nigiri was born!

Hanaya Yohei changed the world of sushi forever. Why? Because he made it flavorful. He found that besides rice being tossed with a bit of vinegar, it could be placed under a small sliver of fish. That bite-sized roll was delicious, portable, and affordable for the masses, Nigiri.

Where did sushi become popular? 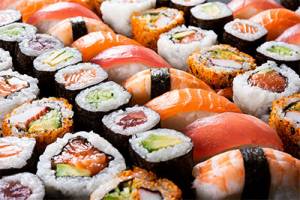 After World War II, Japan opened its gates for international trade, tourism, and business. The first roll that became popular among Americans was the California Roll. This opened up the creativity of the chefs. Making sushi for all tastes and cultures, raw, tempura, sweet & sour, sushi burritos, poke bowls, served with wasabi and soy sauce.

Then, with the arrival of modern refrigeration in the early 20th century, sushi was allowed to last much longer. Which let sushi begin to gain importance and popularity worldwide.

We all know that a well-made sushi roll is a perfect bite.
In fact, if you want to taste the evolution of sushi, you just have to come to Kae and try our daring and exquisite menu. Our chef uses both traditional and non-traditional sushi ingredients. The technique, the method, the process have become a dish in themselves.
We’ve got something for everyone, guaranteed. 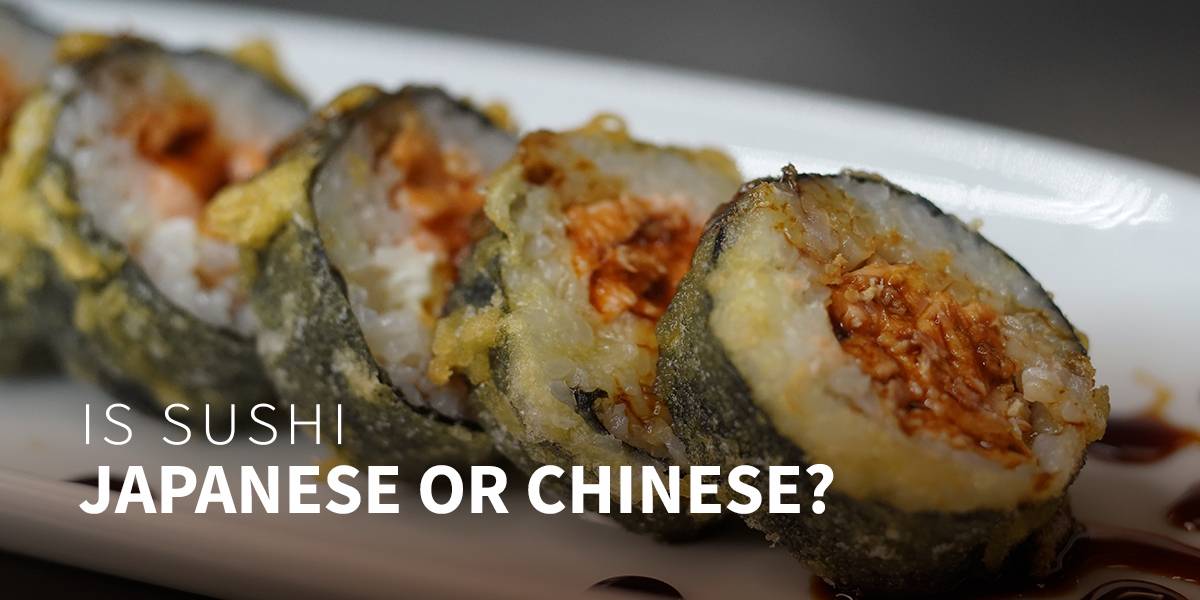 Do you know the origin of sushi? Where does it 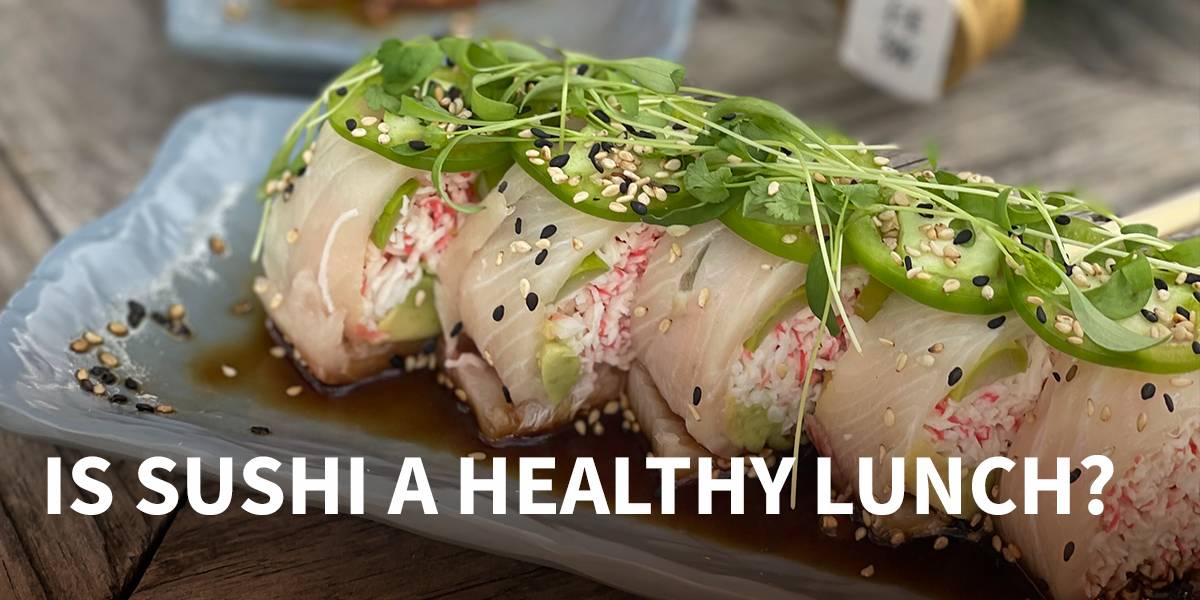 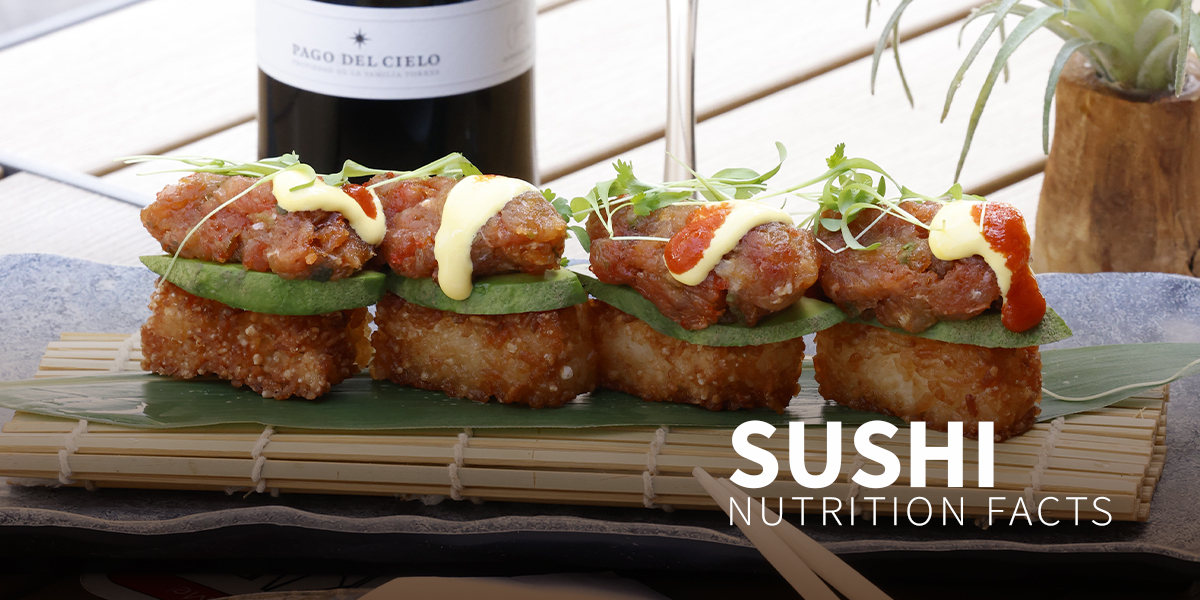 Sushi is a delicacy for many, and it’s a wonderful