What is the Difference Between Sushi and Sashimi? 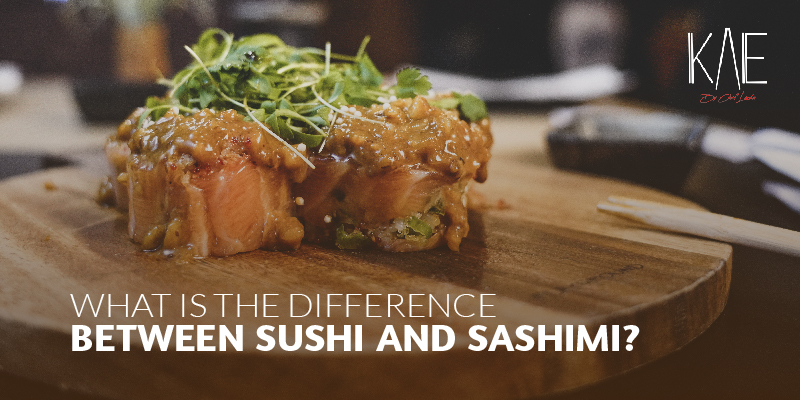 Sushi is known as a roll filled with cooked fermented rice, raw or cooked fish, shrimp, avocado, seaweed and vegetables. It is commonly served with soy sauce, wasabi, ginger or teriyaki sauce.

Latin chefs have created sushi rolls full of fusion, flavor, and unique styles between traditional, oriental, and Latin food. For example, some rolls have plantain or cheese, as well as the Latin seasoning.

Sashimi means “pierced fish” and is the name given to sliced fresh pieces of raw fish without rice. The precise thickness will depend on the species of fish and is served alongside soy sauce, wasabi paste, grated fresh ginger or garlic. The most common sashimi is salmon, tuna, yellowtail, shrimp, scallops and octopus.

For food safety, sashimi usually involves saltwater because freshwater is more likely to be contaminated with parasites. 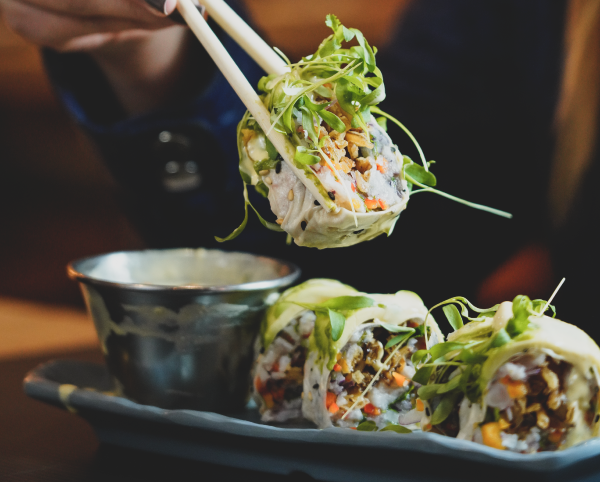 Which one is healthier, sashimi or sushi? #SushivsSashimi

Sushi may not be considered healthy because the main ingredient is white rice, a carbohydrate. Furthermore, many sushi rolls are fried or “tempura,” and come with sauces that are very high in sodium. Despite those facts, in nutritional terms, sushi has all the macronutrients a human body needs, such as, carbs, protein, good fats, veggies, omega-3 and no added fat. All in all, the quality depends on the ingredients of the roll.

Sashimi is a good choice if you prefer a light and fresh option. It is commonly prepared using a variety of seafood protein, which is not cooked and preserves all the vitamin and mineral content. Sashimi is preferred and placed on the most exquisite palates found in gastronomy. Even though not everyone likes raw fish, sashimi is preferred for its texture and simplicity. In terms of calories and nutrition, it varies depending on the fish and the part of the fish that is used. Some parts of the fish are more greasy or high in fat than others.

Are you pregnant? In this case, choosing sushi vs sashimi matters a lot. Women who are pregnant should be careful or avoid the dish altogether. Depending on the case, some mothers only have to avoid raw fish or shrimp, which means they can eat cooked or tempura sushi.

To maximize the health benefits of sushi vs sashimi, experts in nutrition recommend increasing the protein and fiber content. For example, accompany your sushi with an entree of veggies like edamame, wakame or Neptune salad and miso. Don’t forget to drink a delicious hot tea to have a proper digestion.

After explaining some of the differences between sushi and sashimi, which is your favorite? Sushi or sashimi? Would you eat both? Each person has different tastes, so eat the one you like the most! If you haven’t tried sashimi or sushi, don’t hesitate to try it. Always remember to choose recommended restaurants. At KAE, we have both options and an excellent quality of fish and exotic flavors exclusively prepared by Chef Landa. 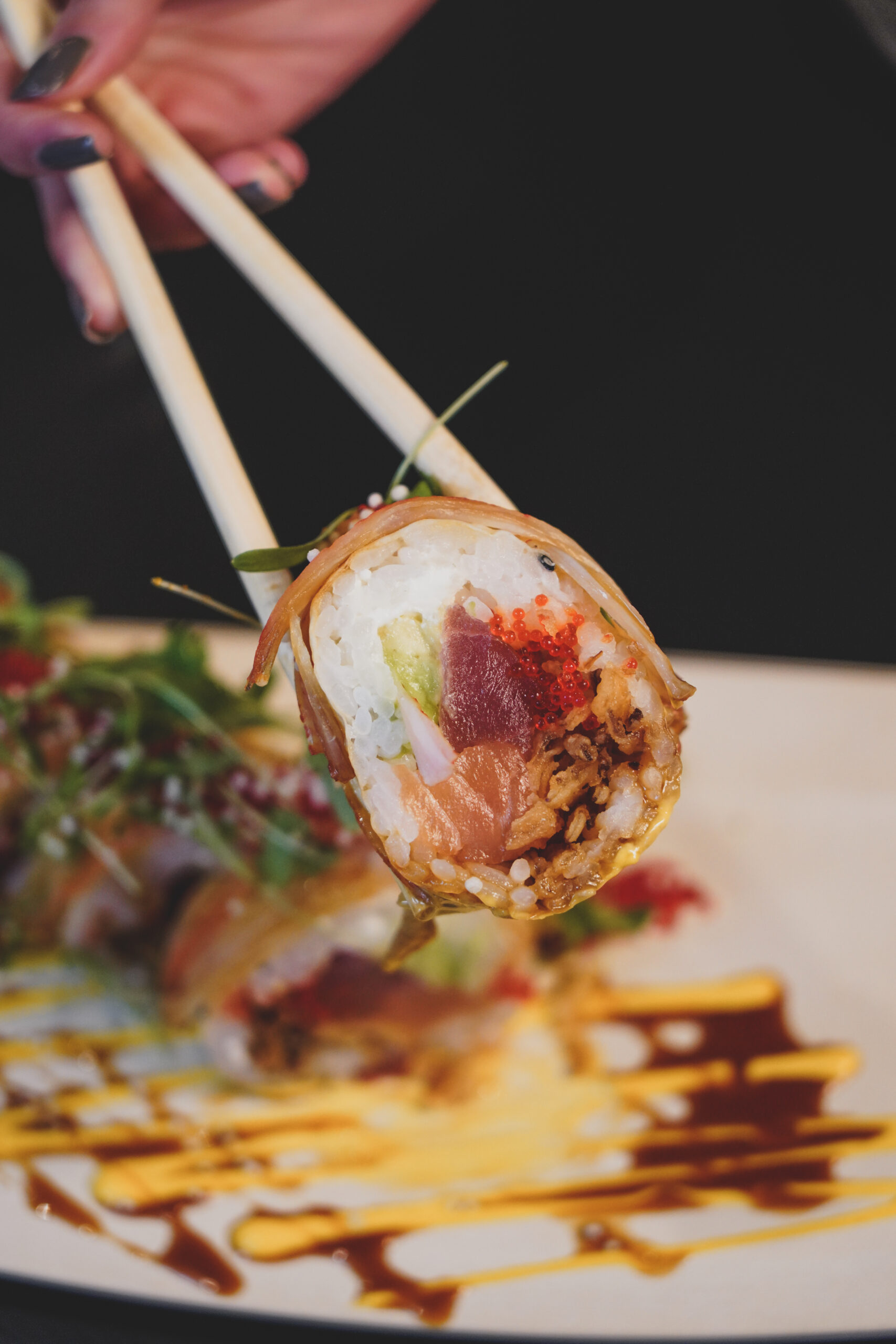 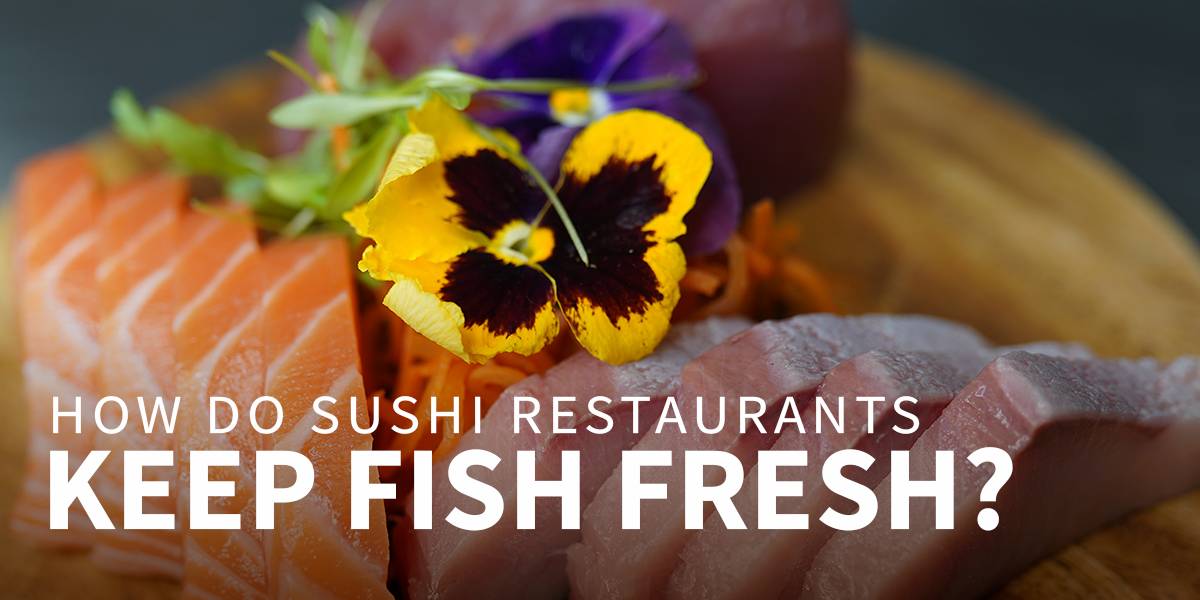 There are some things that every sushi lover is curious 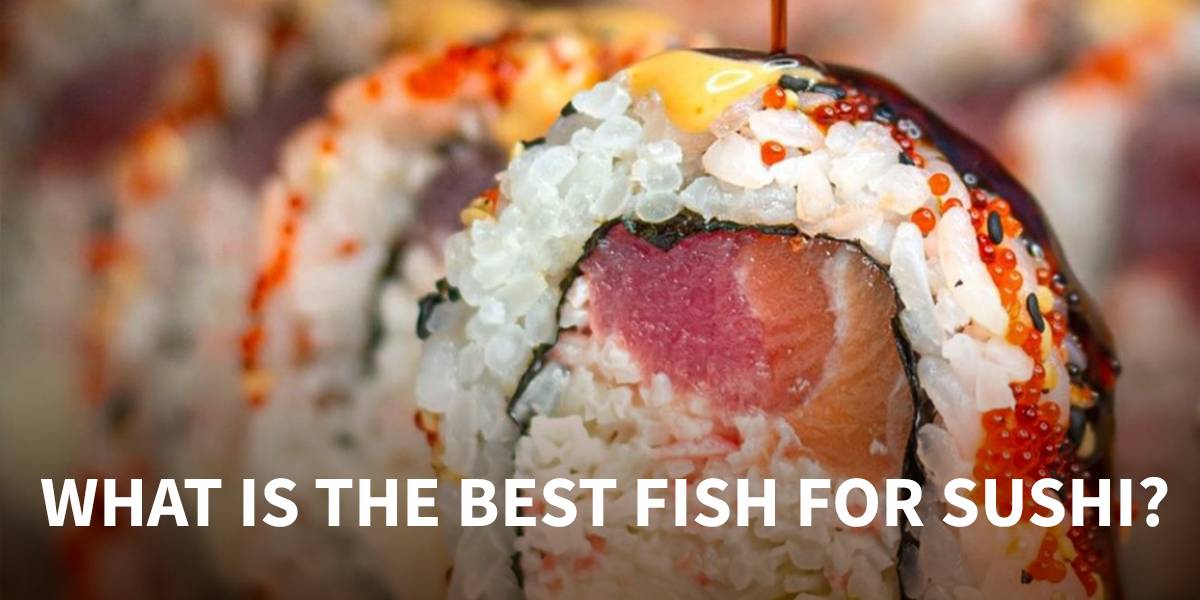 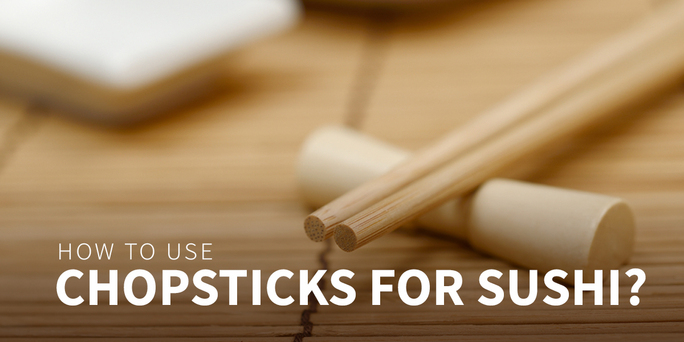 How to use chopsticks!

It’s hard to use chopsticks for the first time, but